The Enemy
In Hell Bound, Grim and company pit their skills against a resilient trio of antagonists.
Here they are: 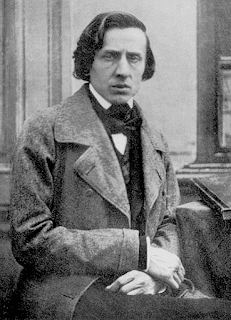 Frédéric Chopin
﻿
Upon his arrival in hell, the Undertaker ensured to compound Chopin’s earthly maladies, and in particular, the debilitating symptoms produced by Chopin’s temporal lobe epilepsy. However, those manipulations engendered an unforeseen and startling side effect. They triggered in Chopin the ability to receive glimpses of the future, and visions of events and locations that Satan had spent millennia concealing. Resolute in his belief that he was unjustly sentenced to eternity in hell, Chopin seeks to use his skills to breach heaven's gate to be reunited with his long lost love - Amantine Dupin. 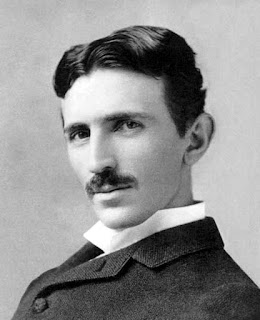 Nikola Tesla
Mankind remembers Tesla as an unassuming and mild-mannered philanthropist. But in death, he has turned his talents to amassing the fame and fortune denied him in life. And here in the underworld, there are no shortage of bidders for his work. In fact, one of his inventions – a multi-phasic portal generator that can access any level of the underverse – has proved a huge hit amongst hell’s revolutionary element, as it not only moves troops en-masse, but appears capable of circumventing any infernal security measure it encounters in the process. Not the kind of thing the Reaper can allow to exist. 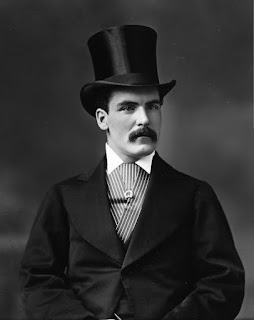 Dr. Thomas Neill Cream - aka The Lambeth Poisoner
A narcissistic sycophant who loved to poison his victims and watch them die. (And onetime Jack the Ripper suspect). Cream thought Hell would welcome him with open arms. It did, but Cream couldn't handle the fact that in the underworld, he wasn't a particularly outstanding killer. Unable to suffer the ignominy of being a small fish in a much larger pond, he sets out to increase his notoriety by challenging Satan himself. The consequences? Bloody mayhem!
See for yourselves in: 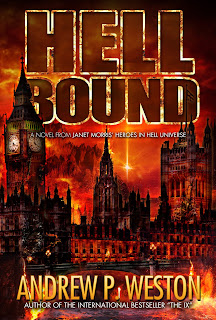