It's Often Calmest Before the Storm 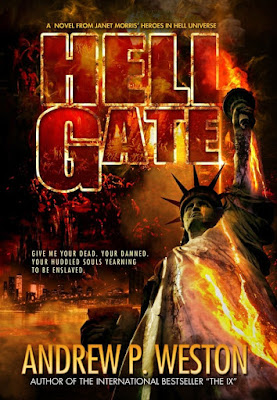 Fans of Daemon Grim will be pleased to learn that the latest chapter in the Reaper's journey is due for release on May 31st.

But what to expect in a tale filled with terror, trial and tribulation for the underworld's miserable miscreants?

But who would dare such a thing? And how does the hush that descends upon the dirty streets of latterday hell tie into ancient prophecy relating to the Reaper’s destiny?

Tempted?
Of course you are . . .
Here's the pre-release buy link:

(Go on - you know you want to make the Reaper happy) 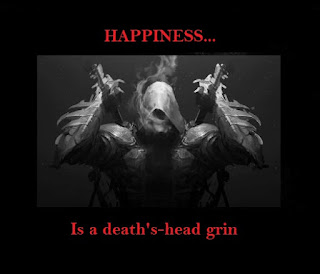